Last winter Kristin was pregnant so she wasn’t allowed to ski and therefore I wasn’t either.  This year we were anxious to get back to it.  This has been another mild winter so we were fortunate that the weekend we chose featured some fresh snow.


The first day, Saturday, was clear and sunny and the drive down to Garmisch Partinkirchen (our third time) was made even easier when Natalie slept the whole three hours.  What a champ.

After dropping our bags at the hotel, we decided to go for a hike.  While the mountains around us were snow-capped, we were only about 3,000 feet above sea level with no snow in the middle of town.  With little more than a quick look at the map, we headed to the edge of town hoping to find a pretty hike.

As we saw the last time we visited, Garmisch was the host of the 1936 Olympics, so many of the sights around town are related to winter sporting events.  We ended up finding the area where they held several events including ice hockey and bobsled.


The hike we chose took us through the woods and up the hill following the bobsled run, which is still maintained now 80 years later.  The lack of snow meant it was out of commission but considering it took us 30 minutes to hike up it, it gave me a new appreciation for teams coming down in just 90 seconds.


While Natalie had technically experienced snow when we took her to Switzerland last July, this was her first chance to really play in it.  It was funny to see her mind blown when she would touch it for too long and get the cold, yet burning, sensation on her fingers. 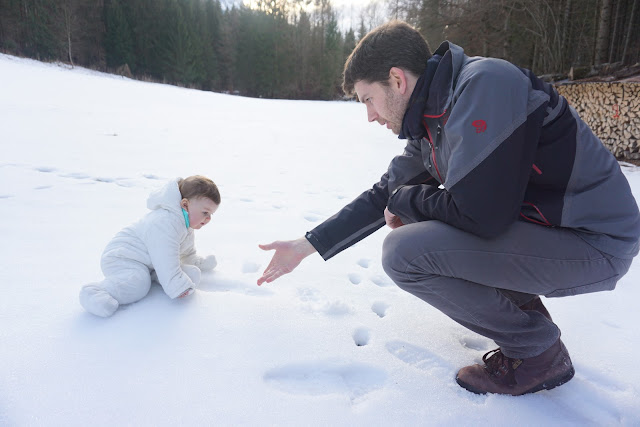 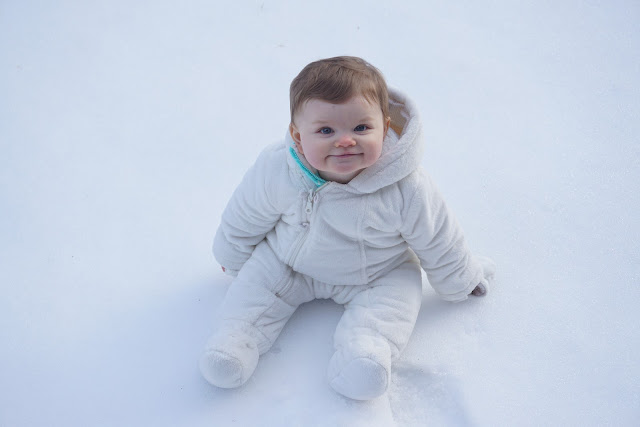 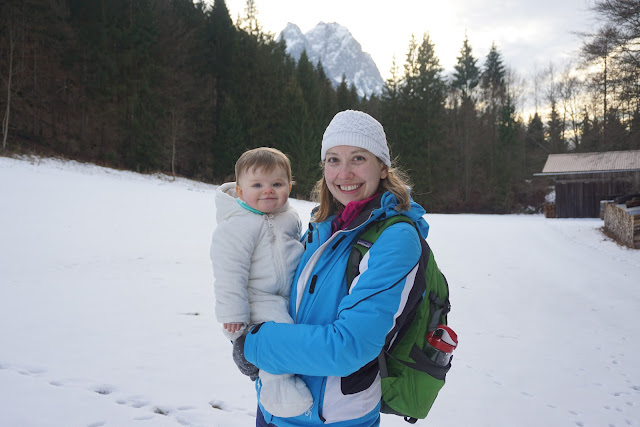 After the hike, we stopped by the ski shop to rent our gear for the main event the next day.


The next morning we dropped her off at the daycare on the military base in Garmisch.  It was her first time being away from us for more than a couple of hours, but she got to play with a few other kids her size.  I think she took it better than her mom...


After dropping the kid off, we drove about 20 minutes into Austria and parked about 20 feet from the lift at our favorite little ski hill of Lermoos.  No lines for tickets so we were quickly on our way up to enjoy the day.

We lucked out with more great weather and there was even fresh snow on the mountain for us.  Despite being so close to Garmisch, Lermoos is on the other side of Zugspitze and higher in elevation than most of the Garmisch ski area, so they had much better conditions. 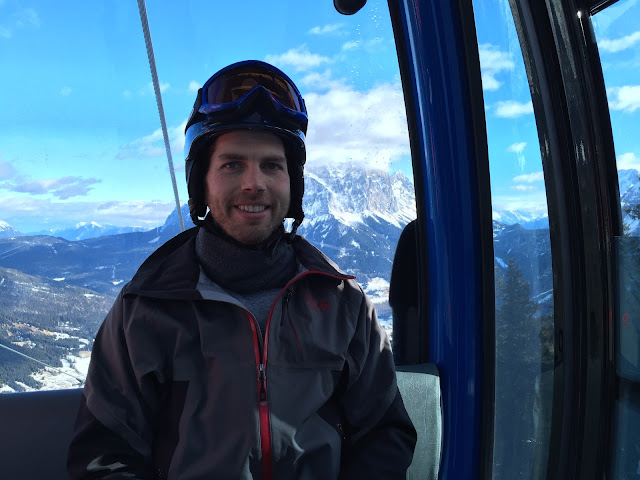 As much as I love the act of skiing, I think my favorite part is actually the views you get while you're up there.  Any direction we looked, it was beautiful. 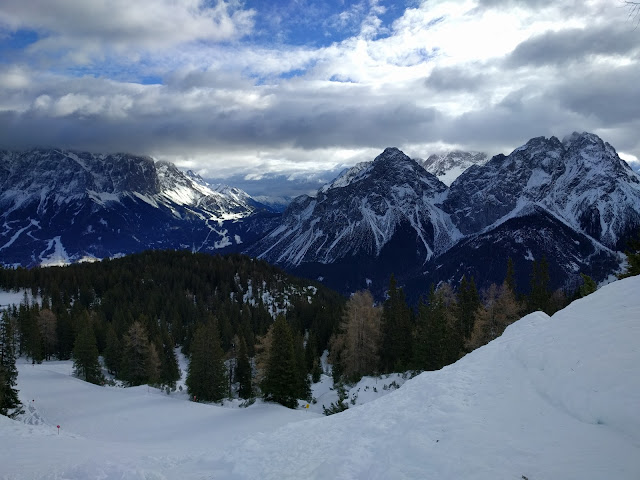 All in all it was another fun trip and made us thankful to have so many options for fun so close to us. 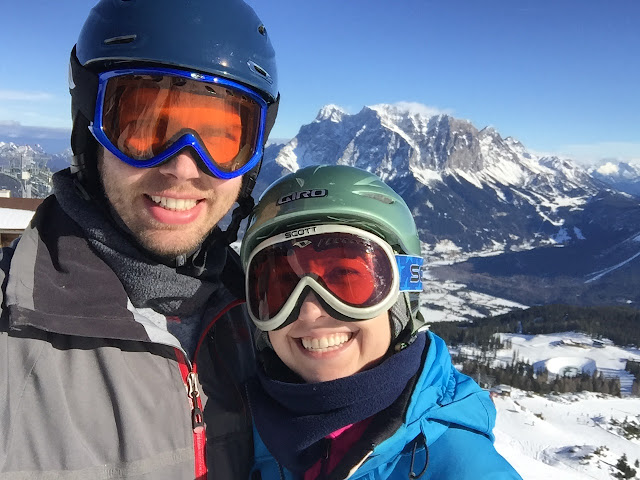 Posted by matthendren at 9:52 PM