"Porsche. There is no substitute." Tom Cruise, Risky Business 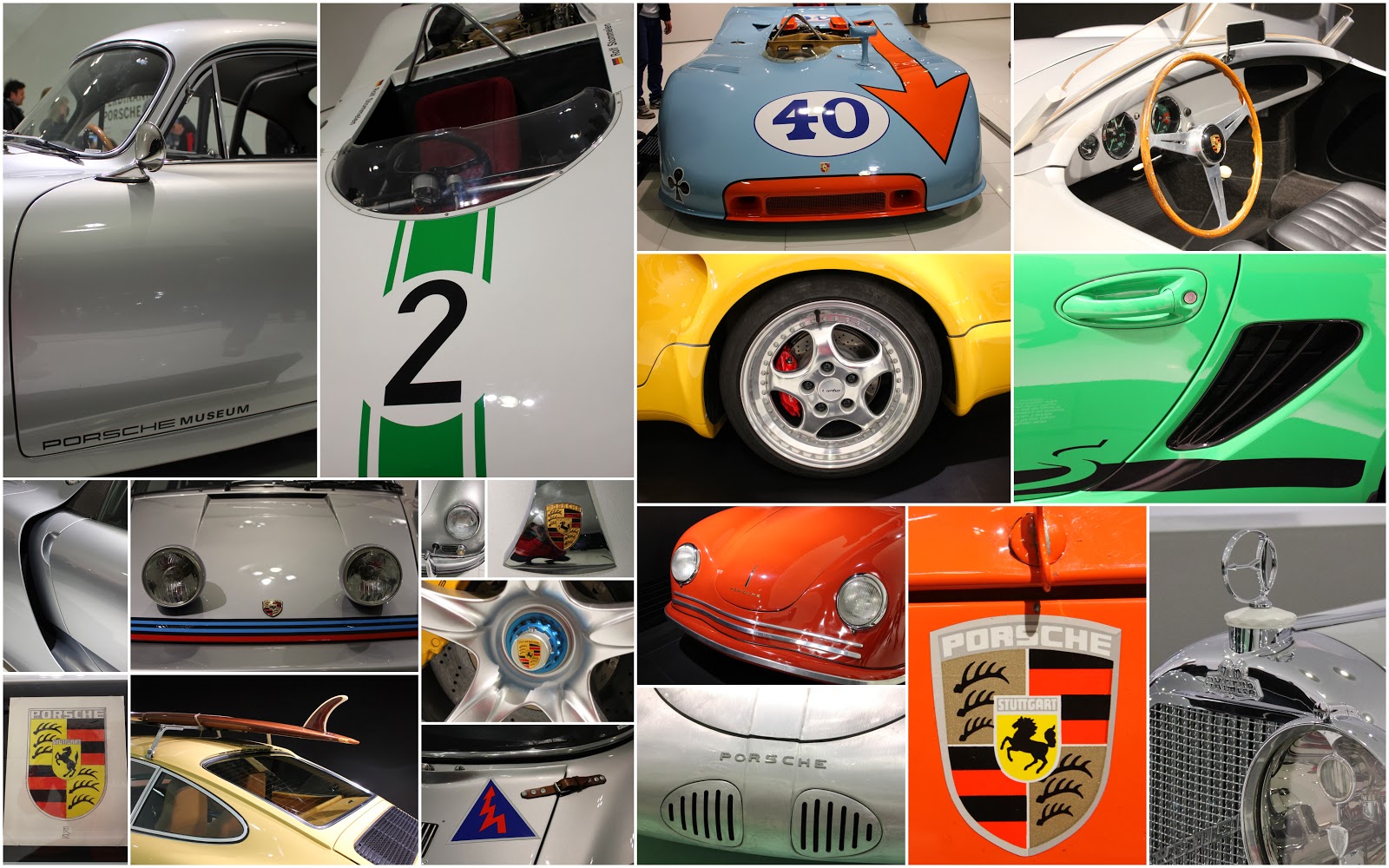 The Porsche Museum celebrated its 5th birthday this weekend, so we decided to stop in for a quick tour with some friends on Sunday.  Porsche is headquartered in Stuttgart and features the Stuttgart horse logo in the center of its logo.


When driving around Stuttgart and the surrounding areas, a large number of folks drive Porsches.  And not the bottom of the line Porsche -- really nice ones or prototypes that I would be frightened to take out of my garage. (Side note: I wish I had a garage.) Also very popular (and likely driving very fast on the Autobahn, but, per Tom Cruise, not a substitute for a Porsche), are Mercedes (also headquartered in Stuttgart), Volkswagens (which is majority controlled by the Porsche family) and BMWs (from Bavaria, the next state over).  Germans really love cars.

The museum building itself is architecturally stunning, with a large reflective overhang protecting the outdoor atrium.  Luckily when we arrived there was no line.  By the time we left, there was a very long wait that stretched far out the door.  Everyone loves free museum day!


Inside, the museum was very white and modern, exactly what I expect from a contemporary German museum that cost 100 million Euros to build.  There were probably 75 different Porsches on display, ranging from early prototypes to cars of a more recent vintage. 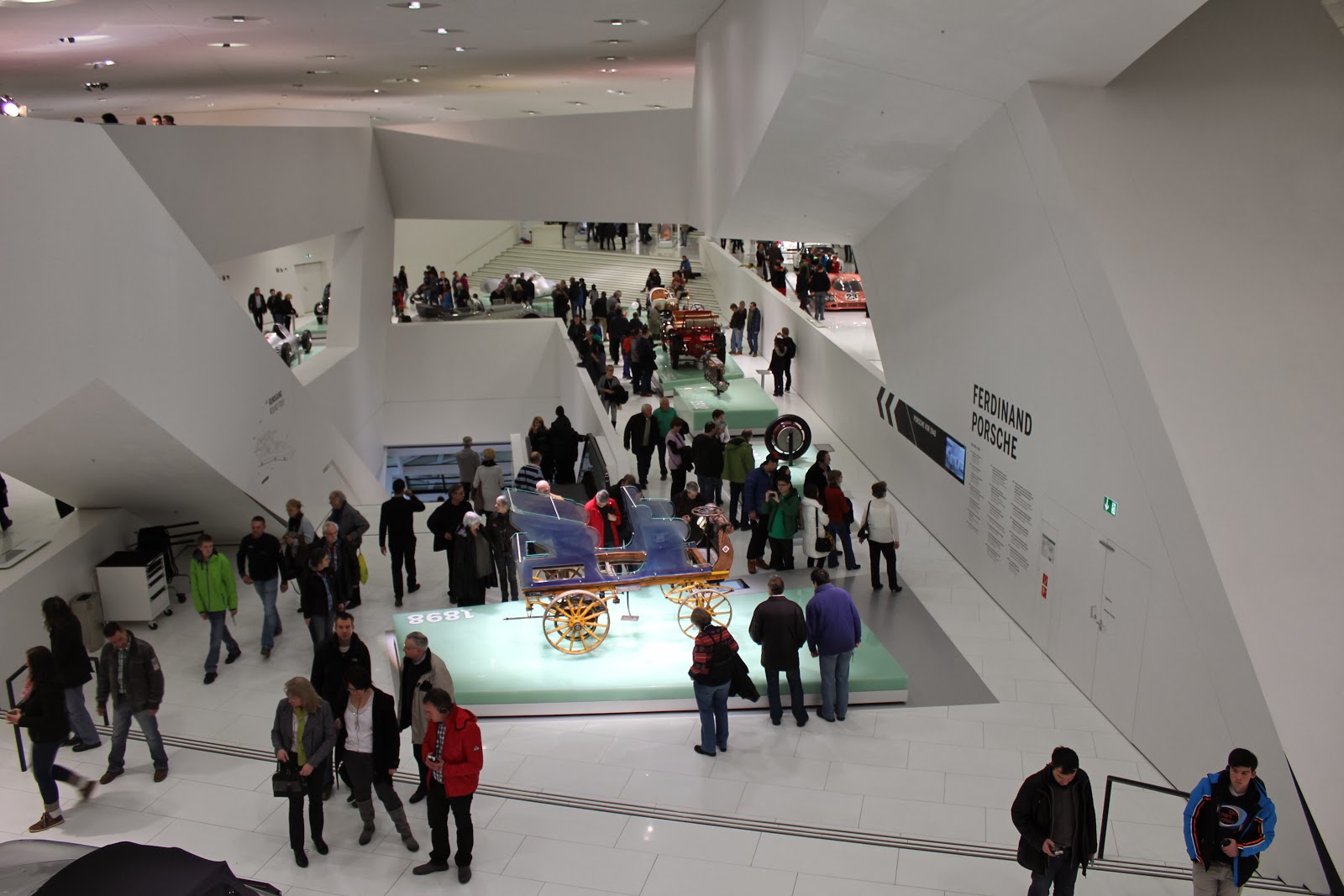 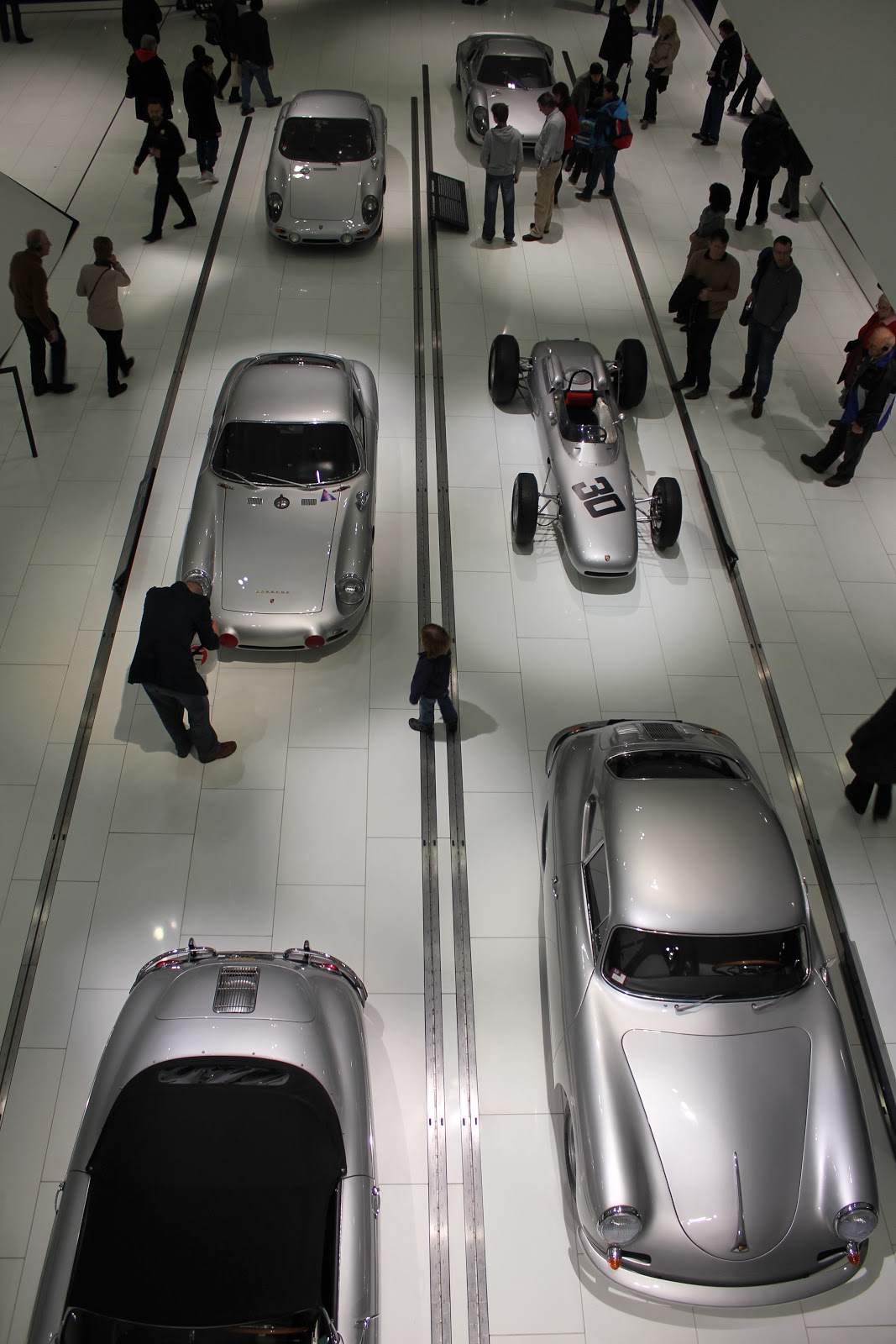 Porsches are definitely pretty and stylish cars.  Except for the 924 series.  It was so ugly I didn't take any pictures of it.  The Porsche designers should have ignored the 80s energy crisis and kept designing in their wheelhouse -- fancy, sporty, gas-guzzling cars. 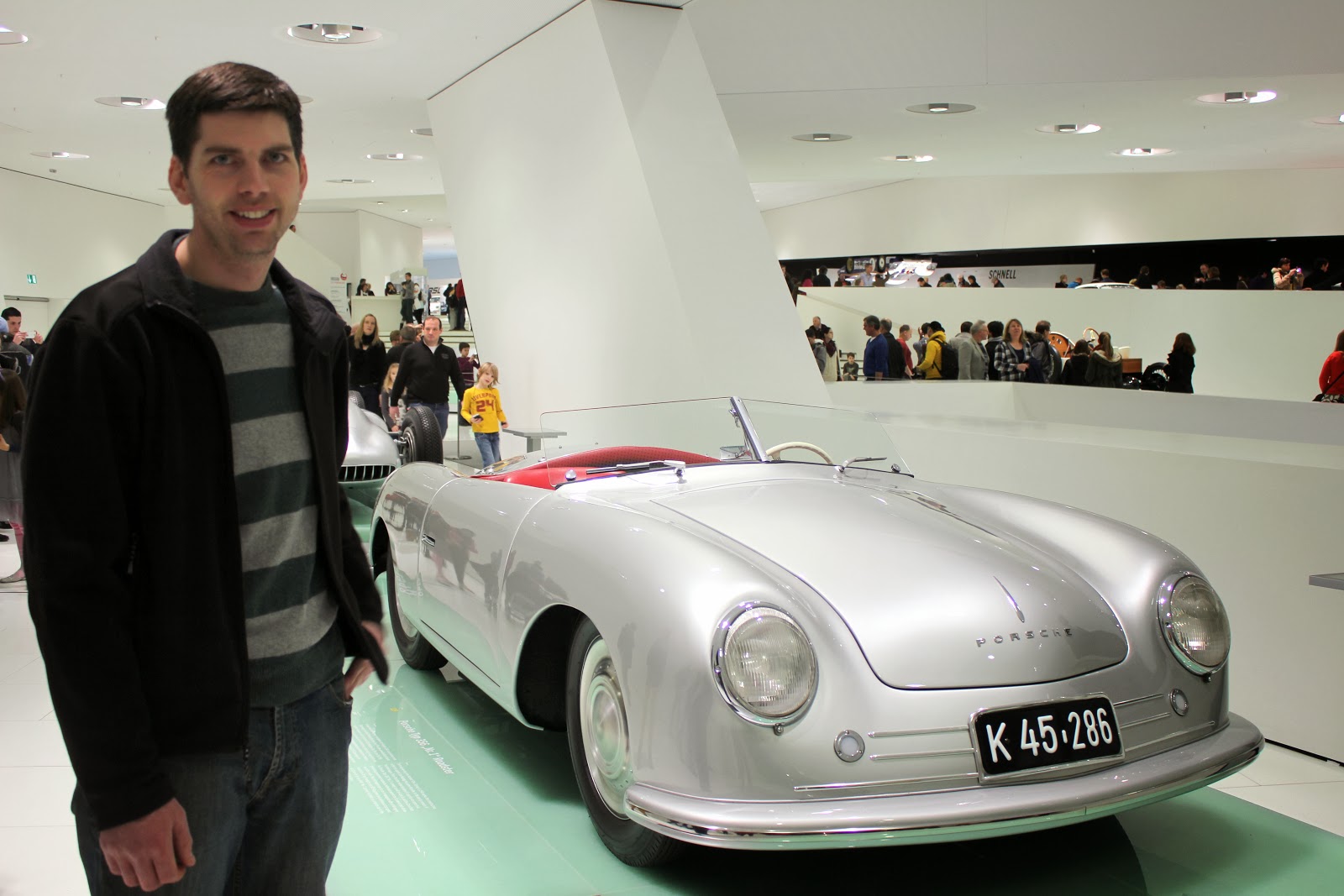 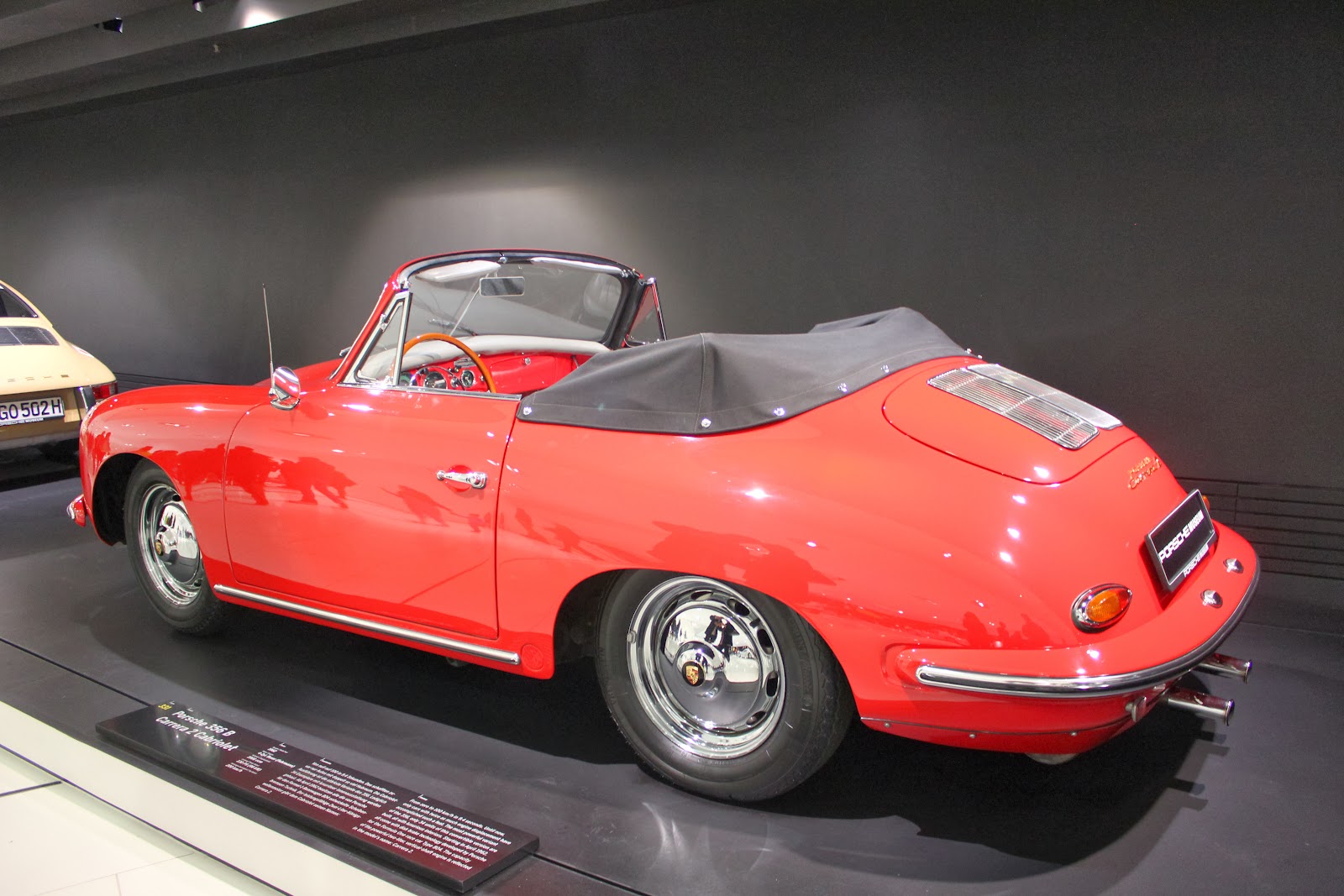 The museum also featured a number of cars that had won various car races, including Le Mans and the Dakar Rally.

﻿
The small people in attendance were most excited about getting their picture taken with Sally Carrera from Cars 2.  It would have been way cooler if it was the Boxster from Legally Blonde. With Bruiser. 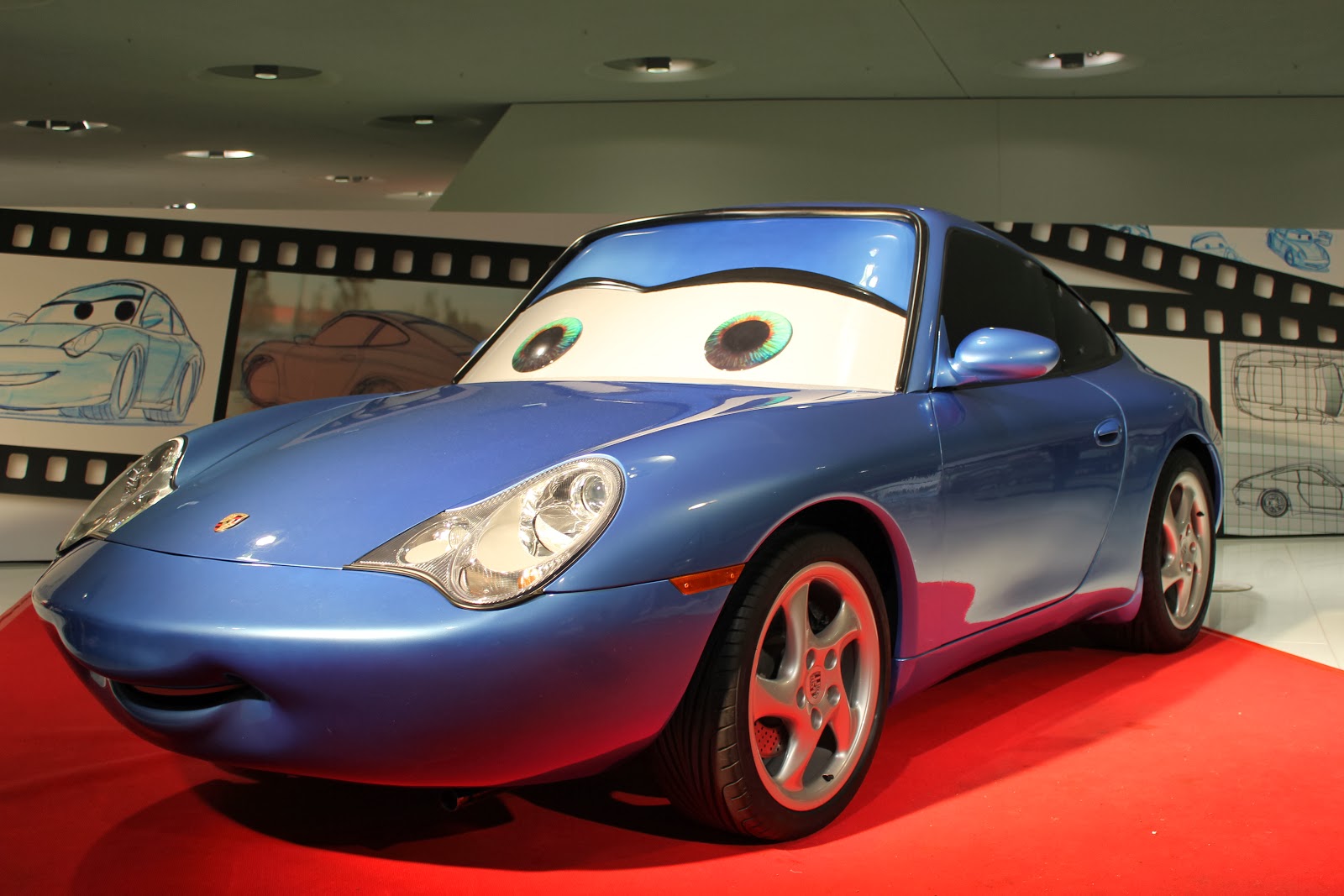 The museum was good for a quick visit.  Not much to see other than the cars themselves.  (Surprisingly very little tchotchkes and other memorabilia that was Porsche-related.) But all of the descriptions were translated into English and it was steps away from the S-Bahn 6 train stop ("Neuwirtshaus"), so it made for a pretty entertaining afternoon.  Next time I'd like to take the factory tour, which we have heard is super cool. 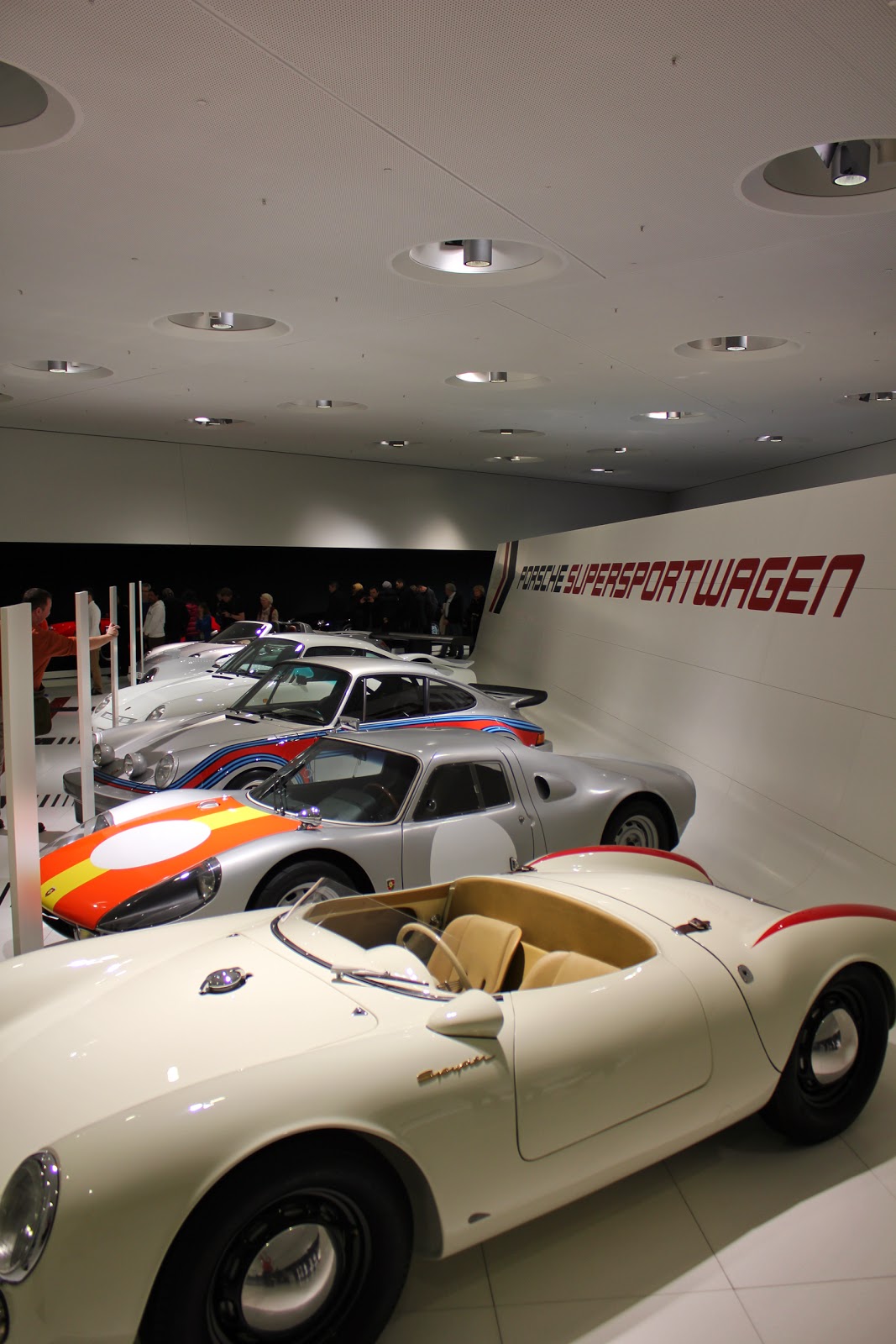 Posted by Kristin Hendren at 4:07 PM